Thank you! Your submission has been received!
Oops! Something went wrong while submitting the form.

About the Private Beta

Private Beta Program is planned for launch by the end of Q1 2021. As a Beta Tester, you’ll get to use the Titan GPU platform in advance, share your opinion with the team, help us identify what can be improved and earn extra computing hours for your account when the platform launches!
Private Beta FAQ 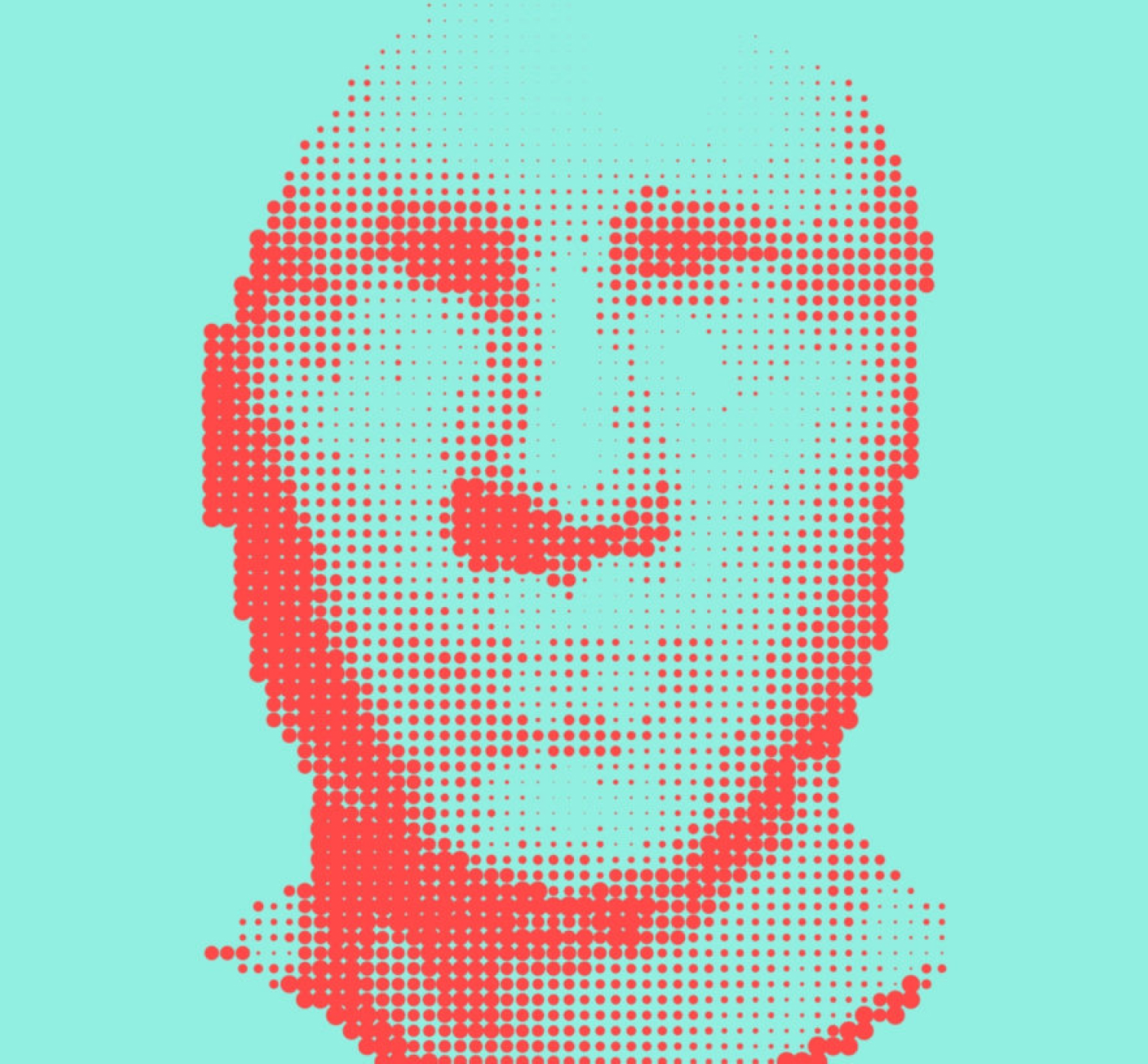 Face recognition is used increasingly across many networks including social media like Facebook, banks, security checks, classroom attendance, and much more. It is very important in surveying access in restricted zones, intruder detection, security measures on smartphones, protects industries against theft through security cameras, security checkpoints at airports, banks, and financial institutions.

Facial recognition is a seamless and automatic process that does not require direct human interaction or physical contact and reduces touch points significantly. It requires fewer human resources. It further more limits touch points when unlocking smartphones or doors or tasks that require a password or pin.

What is Facial Recognition Technology?

The increasingly prevalent technology is an algorithm used in recognizing human faces with the use of biometrics. This tracks facial features on video or photo and in order to recognize and classify an image, the software used CNN in the algorithm. Convolutional neural networks are a very complex process that ishighly effective in detecting and differentiating faces.

While there are numerous classifier algorithms and feature extraction like SVM, RVM, and HOG, CNN works on deep learning.

The Purpose of the GPU

The graphical processing unit (GPU) is the computer’s main components to process instructions while using parallelization. With its ability to simultaneously run multiple processes, it is very effective for training neural networks with intensive multiplications.

The GPU optimizes calculations through the use of multiple streaming processors and memory channels. Since it renders graphics, it is capable of achieving very high levels of abstractions. While it is widely thought that only gamers need a powerful graphics cards and that it is its sole purpose that is very far from thetruth as a powerful graphics card renders far more.

Graphics cards deliver high end performance and speeds up a host of mundane tasks. It was developed as a processor specializing in graphics data manipulation. While a CPU also renders the same purpose, it is not nearly as specialize and fast as a GPU. A powerful GPU is used in a host of editing software applications as well as in Convolutional Neural Networks with significant image rendering times.

Face detection in a large visual variation like expression, pose, and light demands a highly advanced discriminative process to be accurate in differentiating faces. ConvolutionalNeural Networks are the only effective and accurate program used in cascade architecture with powerful discriminative capability.

CCN cascades work at multiple resolutions by rejecting background regions fast in the low-resolution stages.To understand it easier, convolutional neural networks have been inspired by the human brain based on two basic visual neuron cells, which are simple cell sand complex cells. This architecture differs from the standard neural networks which transform input through a series of layers.

Convolutional neural networks are in three dimensions, which are depth, height, and width, and furthermore also components like feature extraction and hidden layers. One of CNN’s main building blocks is convolution which means a mathematical combination of two functions that will produce an effective third function. In reality, is convolutions performed in a 3D manner even though it is designed for two-dimensional image data. CNN works well not only to differentiating images but faces too.

CNN has an innovative attribute which is the availability of efficient training. Because it is based on classic neural networks, every pixel presented by a neuron and all of its operations could be modeled. During the detection process, the CNN will classify input patterns through a varied number of concatenated operations like full connections, sub samplings, and convolutions.

The convolutional neural network is specifically used in processing data structured grids. The process of the convolution is a linear algebra process that multiplies a filter’s matrix on an image that must be processed. This process is called the layer of convolution.This layer is only one of many different types of layers that is present in a network. The convolution layer, however, is the most important and the main layer.

Other layers that are and can be used include the pooling layer. A pooling layer is what is used to extract an approximate value as well as the maximum value of an image or face’s pixel proportion. Every input layer that is entered has a different volume and these are represented by width, height, and depth. The amount that will be obtained might vary as it depends on the number of filters used and the filtration result of a previous layer.

During face detection with a GPU-based Convolutional NeuralNetwork, a proposed performance has a dramatic increase in speed when you compare it to conventional CPU based recognition. The higher level of GPU and later generation GPUs will be even more effective with greater speeds and high accuracy. Using a graphics card in facial recognition produces feasible acceleration. GPU acceleration on image classification in CNN showed that image classification end results are more than three times faster and accurate than on CPU.

Tests showed that algorithms have the capability to exploit to the full the high computing power of a GPU while providing the algorithm’s fast performance. When the GPU is implemented it can compute the posterior or conditional probability in less than 14 microseconds.The CPU can furthermore perform on-period batch training with more than 56thousand sample images in 200 milliseconds. 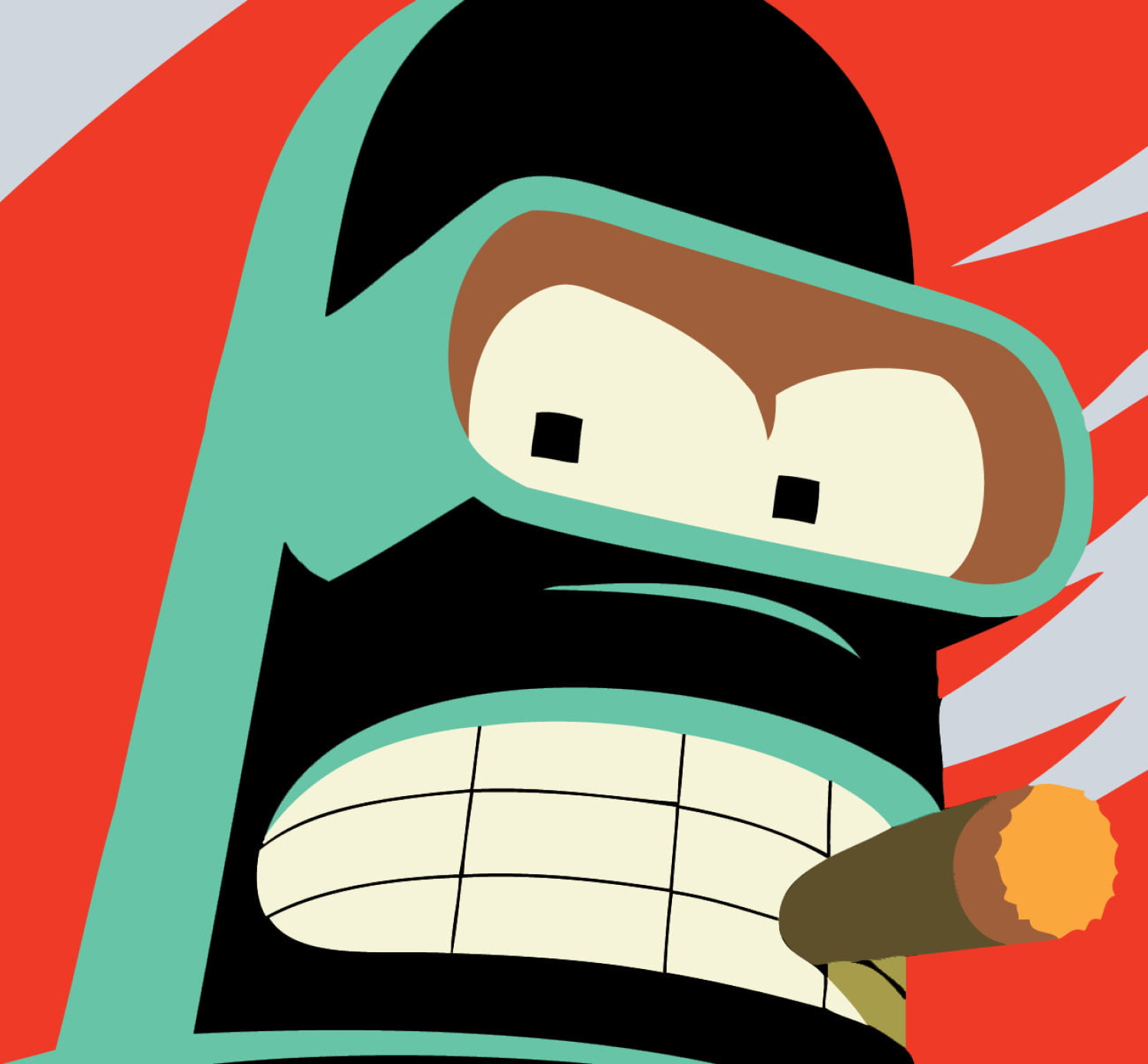 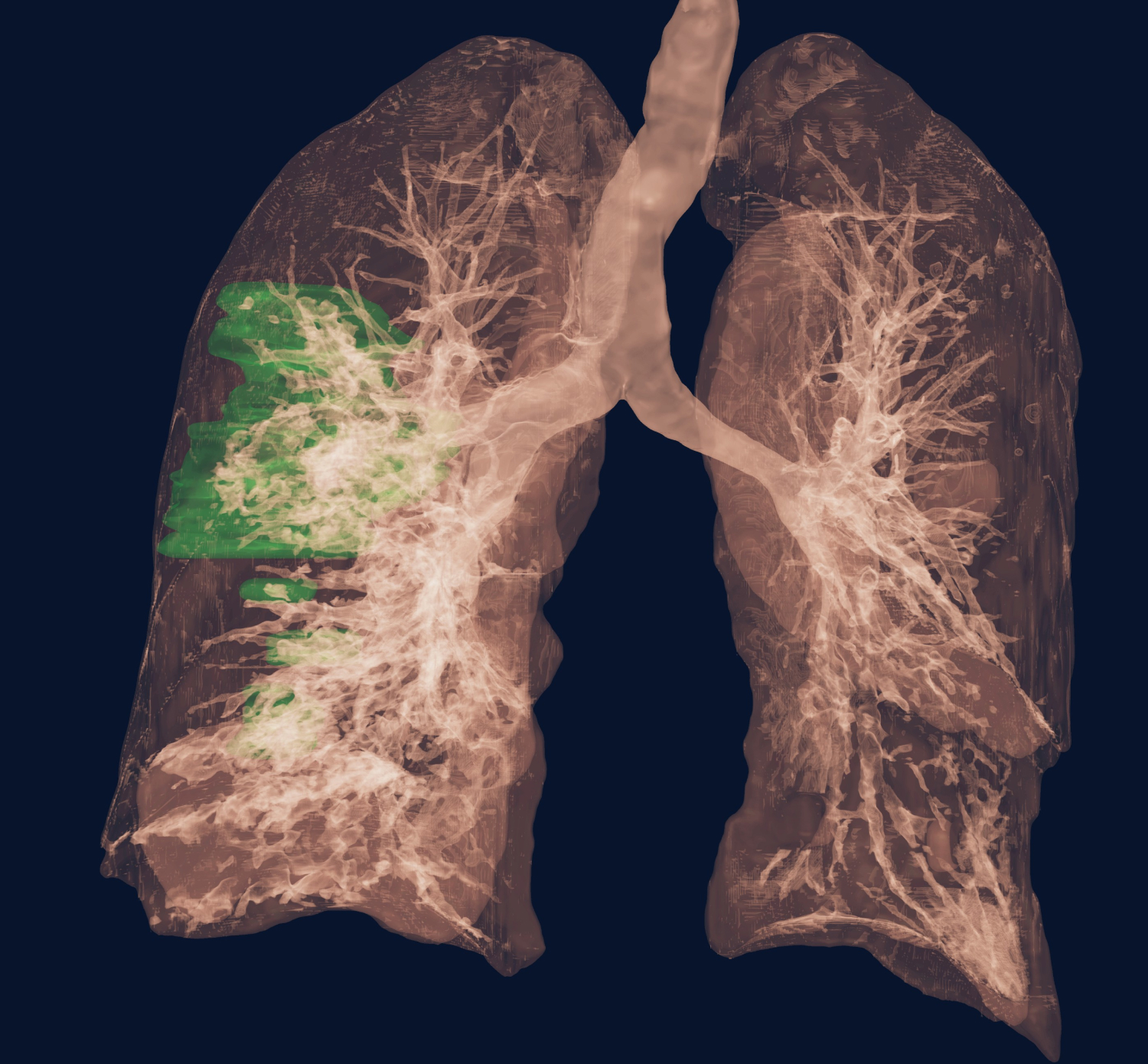 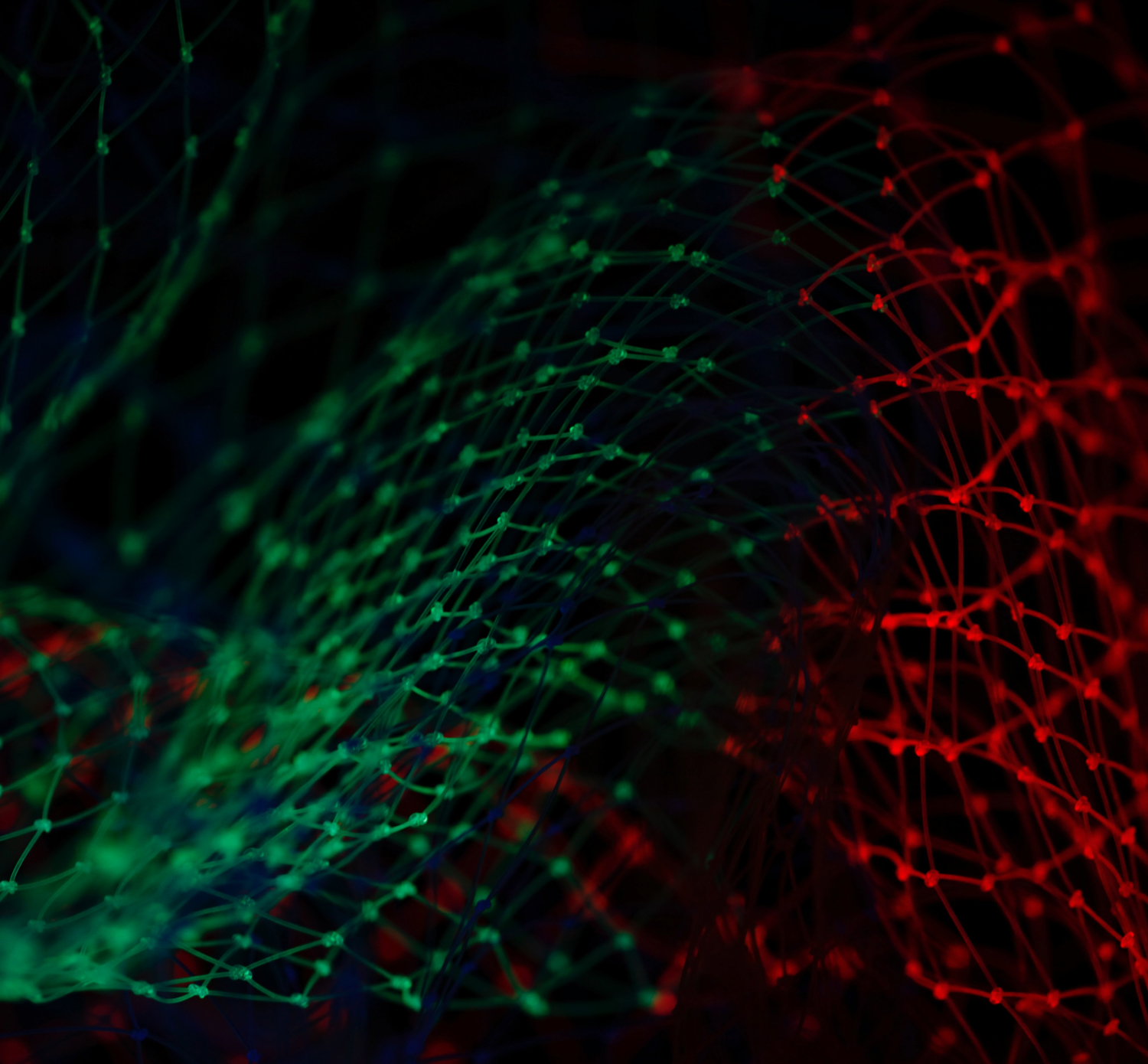 Join the Private Beta!Earn up to 24 hours of compute time!

Private Beta Program is planned for launch by the end of 2021. As a Beta Tester, you’ll get to use the Titan GPU platform in advance, share your opinion with the team, help us identify what can be improved and earn extra computing hours for your account when the platform launches!